Penpole Point, at the far western extremity of the estate, has been a popular vantage point overlooking the Severn for generations. The stone dial was erected there by the Merchant Venturers as a shipping mark, but became the focal point of innumerable rambles through the parkland from the Georgian period onwards. Until the last few decades the romantic views obtained from the dial continued to attract visitors, but sadly the views have been gradually lost to rampant tree growth.

A few recent discoveries illustrate the past popularity of the Point. Perhaps two of the most enjoyable are a couple of stereoviews taken by a private individual around 1900, a single view of each of which is shown here. Far from the stuffy demeanour of the usual Victorian photograph the two gentlemen are seen first in relaxed pose, then, no doubt after some intense clambering, astride the dial in a gesture parodying the pose of some self-important statue. The two images are fascinating for both their personal insight into the two tourists, but also for the detail of the dial and the long-lost Penpole Lodge in the background. 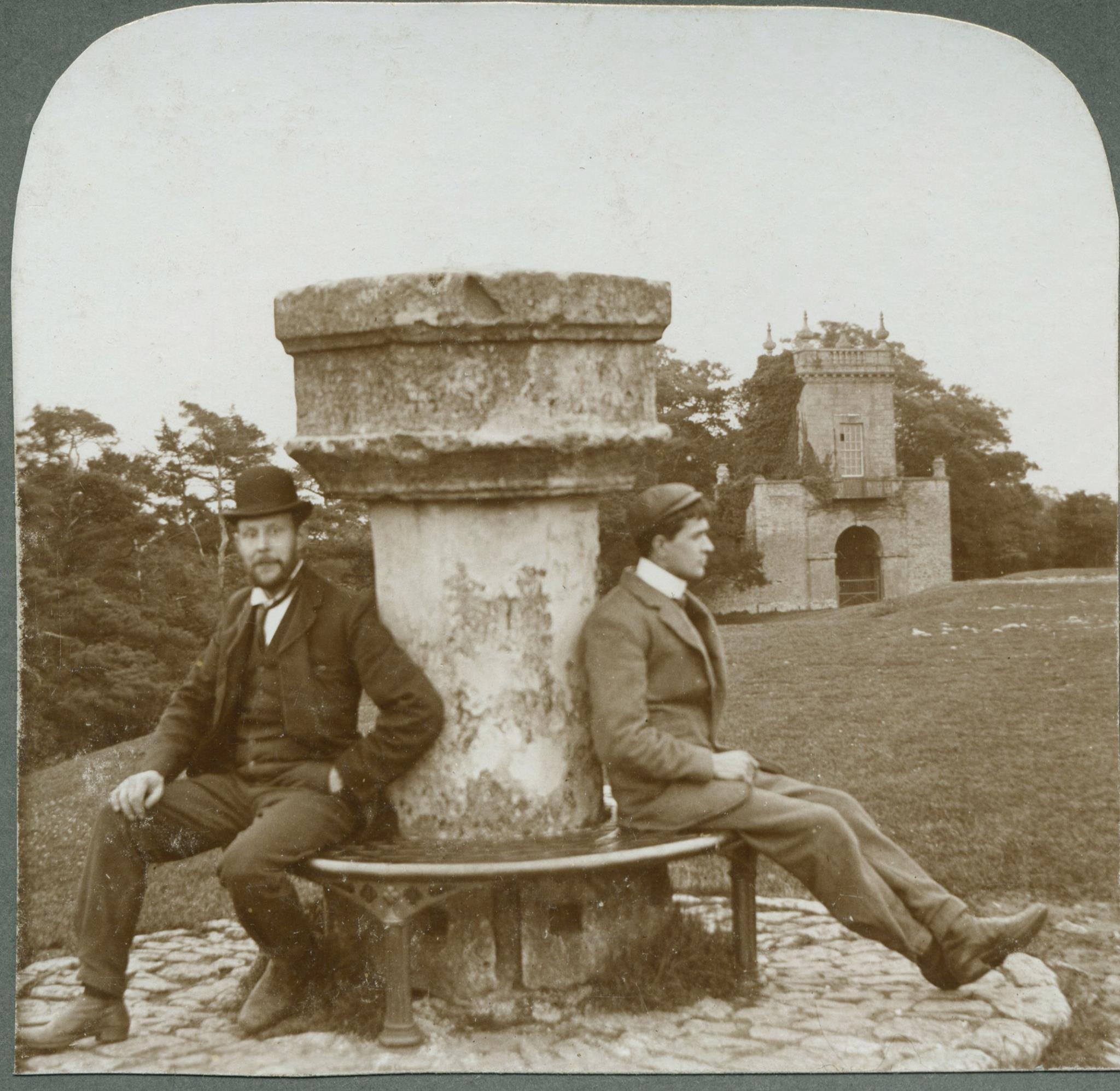 Single images of two stereocscope view of Penpole Point, circa 1890-1900.

Single images of two stereocscope view of Penpole Point, circa 1890-1900. 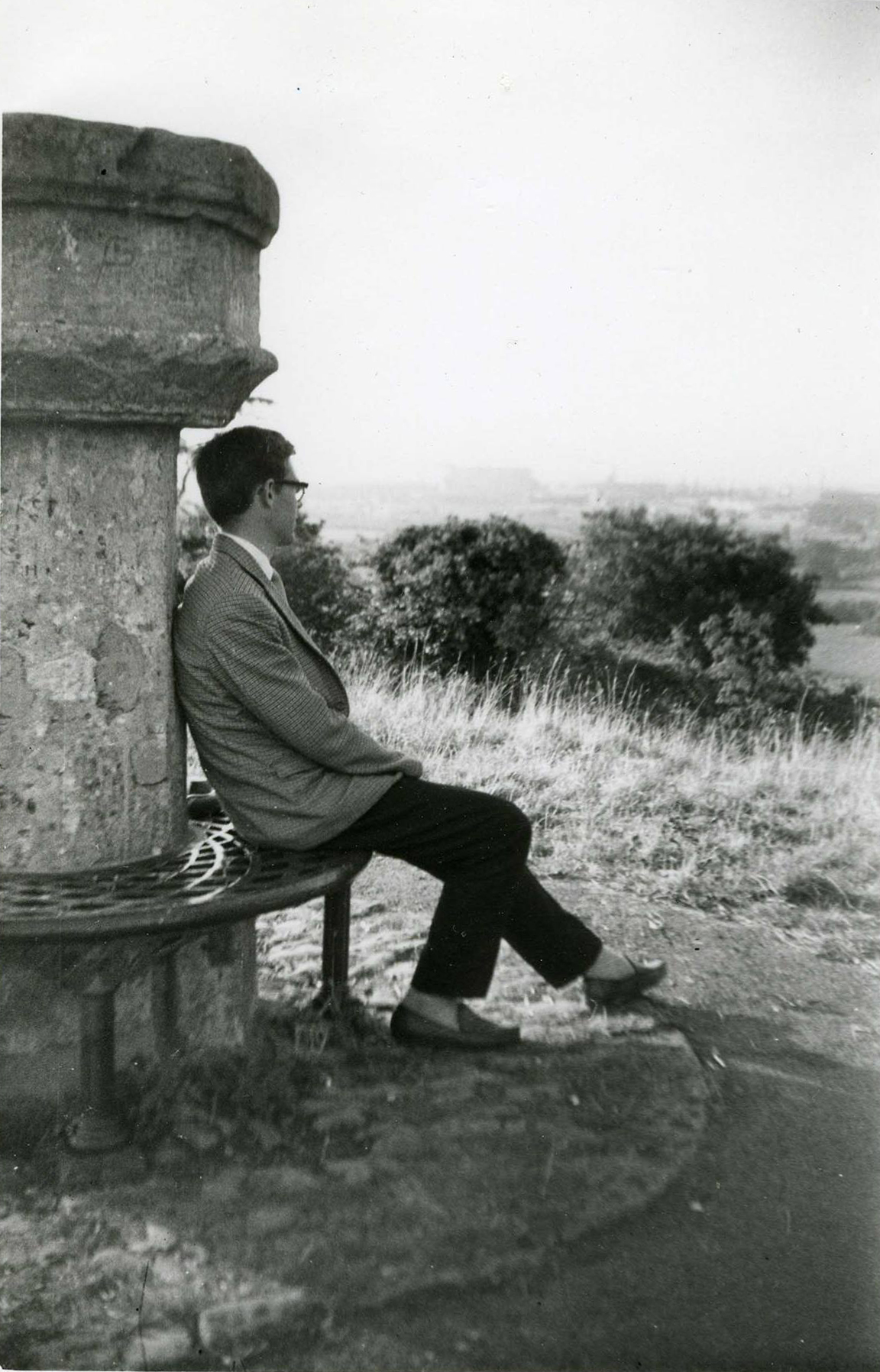 The Point must have always had a lure for romantic couples to get away from the city and share the views each other’s company. When KWAG posted these on our Facebook page we were delighted that they elicited a response from Mrs Stephanie Keates, and we hope she will not mind us sharing her image onwards. She tells us that the photo was taken in 1964 when she and her husband-to-be were courting and that they have recently celebrated their Golden Wedding anniversary.

The fame of Penpole Point was wide, and visitors at the turn of the Century could purchase one of many postcards of the view, or the dial, that were on sale in Shirehampton and throughout the city. A far more rare souvenir of the estate would have been the little bone china trinket we’ve also recently picked up. The transfer-applied scene depicts the dial and Penpole Lodge, and the whole is crudely coloured by hand. It dates to the first decade of the Twentieth Century. Perhaps this little memento was commissioned by a local shop in Shirehampton and retailed to ramblers returning to the station from their hike to enjoy the view. 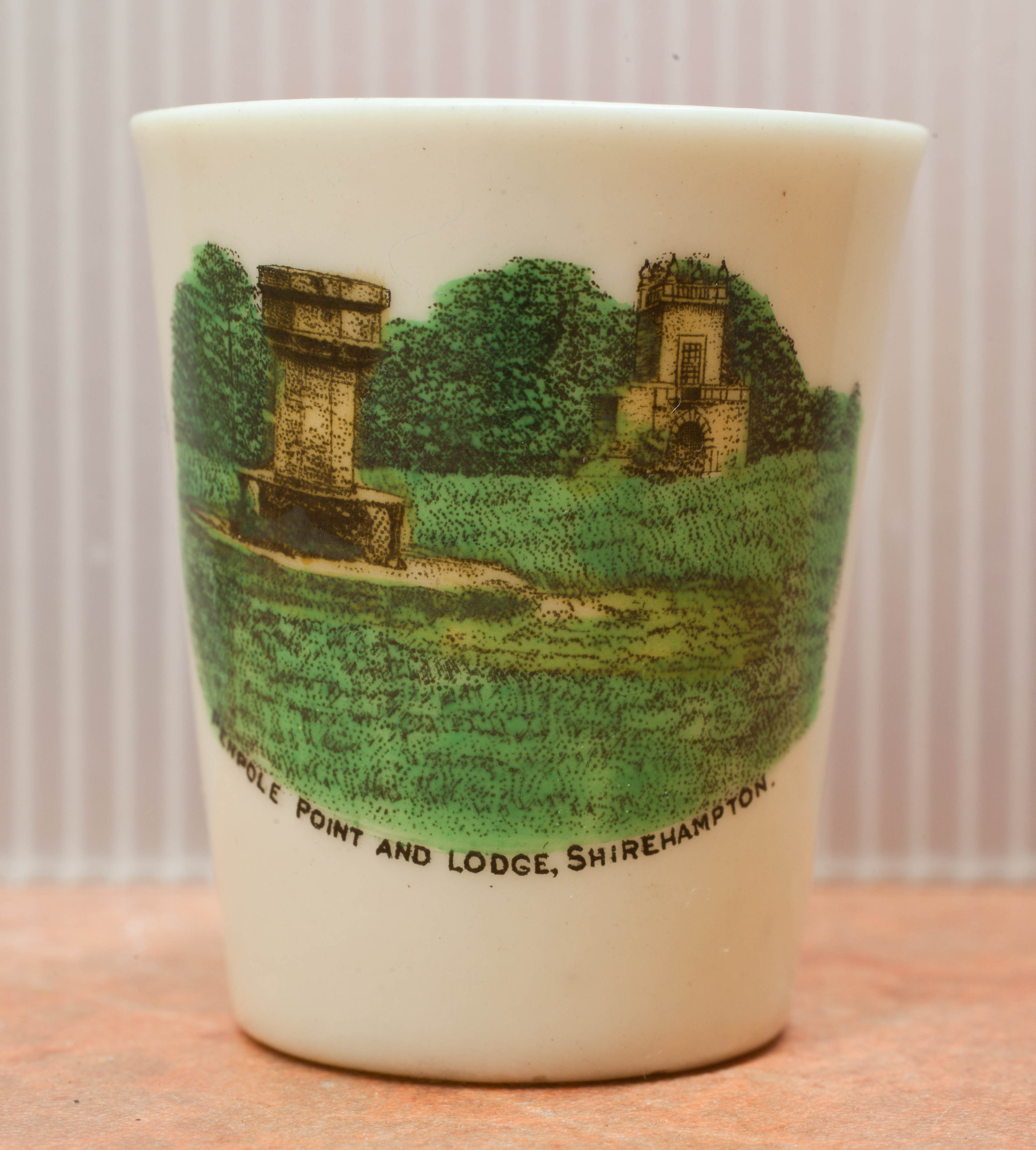 It is ultimately KWAG’s ambition to re-open some of the views from Penpole Point, but many of the trees that have grown up since the 1960s are far more substantial than what our volunteers are able to manage. The treacherous quarry-like edges on both sides of the point also create safety problems in accessing the area both for assessment and for clearance. Hopefully, at some point in the future, we will be able to fund the opening-up of at least some viewing corridors through the trees.