Henbury Church remained the parish church for the owners and residents of Kings Weston House for most of it’s history. Shirehampton Church remained a subordinate chapelry until 1844. Until then, and for some time after, members of the Southwell and Miles family were buried in Henbury. There are many very fine hanging memorials in the church associated with Kings Weston, and other memorials in the form of stained glass windows, fittings, and furnishings. This gallery shows a few of the most notable ones. 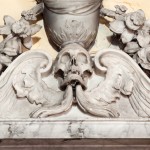 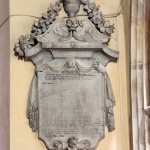 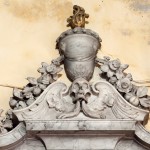 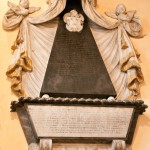 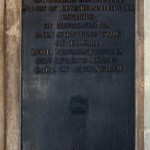 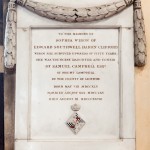 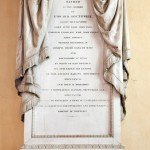 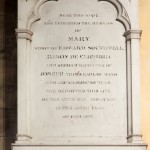 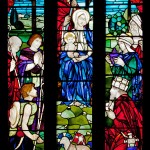 Window to the memory of Philip Skinner Miles, died 1885 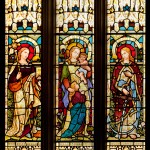 Window to the memory of Clarissa Miles, wife of Philip Miles of Kings Weston House