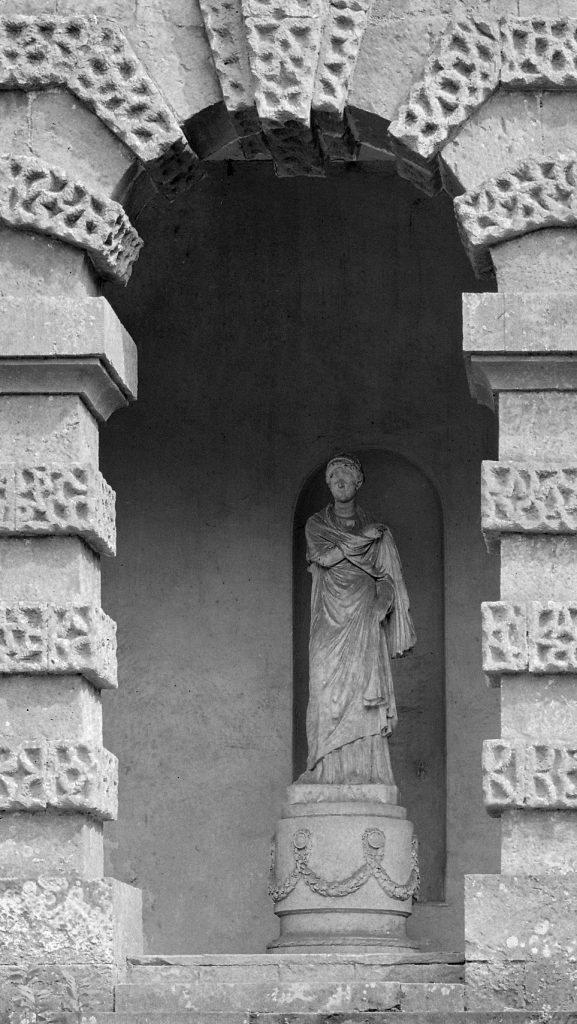 The statue standing on its plinth in the 1920s. 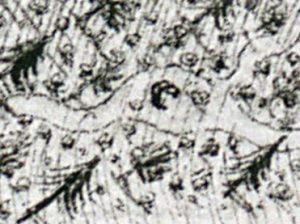 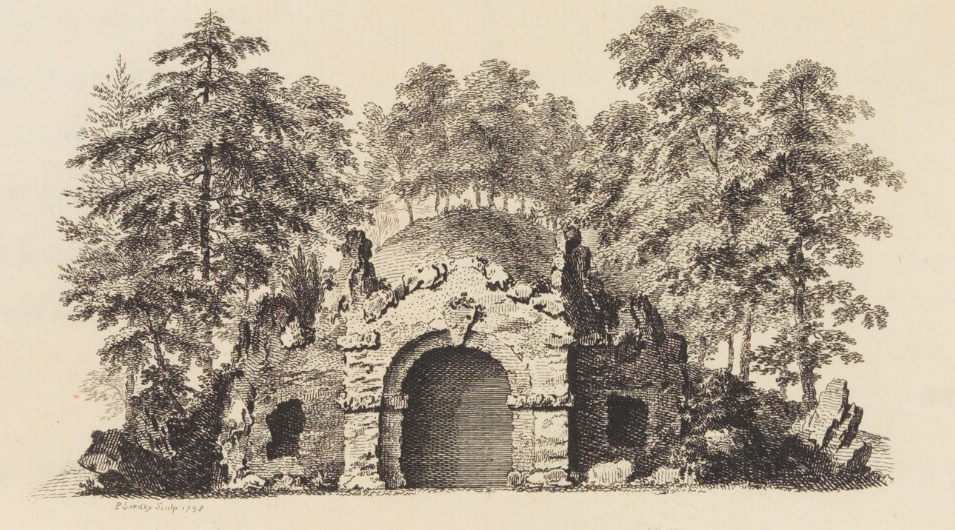 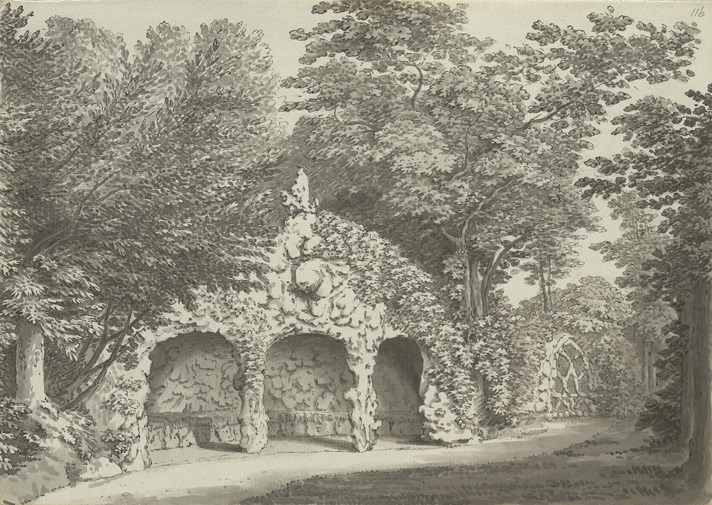