Exciting times! Just a few days until the historic avenue is restored!

After two years planning a historic avenue which once led to the front of Grade I Listed Kings Weston House in north Bristol will be replanted as part of National Tree Week. The avenue was first planted at the end of the 1600s, but gradually disappeared between 1760 and the early 20th Century. KWAG’s project will replant seventeen trees and restore some of the formal context of the historic house.

The group have raised funds from donations in memory of KWAG’s co-founder, Tim Denning who died suddenly in October 2012. Since then they have been working with Bristol City Council’s Tree Pips team to develop the project and see it come to fruition. Now, for the first time in living memory the trees will be return as part of a community tree planting event attended by local schools and volunteers on the 2nd December.

The seventeen new lime trees will be planted using the exact same locations as the original avenue which were established during a Time Team-style archaeological geophysical survey in January 2012. The trees will once again frame the front of Kings Weston House and complement the remaining avenue which is the oldest in the city. They were first planted by Sir Robert Southwell, President of the Royal Society and Secretary of State for Ireland with advice from the diarist and plantsman John Evelyn and pre-date the present house designed by Sir John Vanbrugh in 1712. 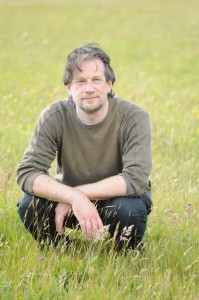 David Martyn, Chairman of KWAG said “Tim Denning was a real driving force behind KWAG when we first started three years ago. When we lost him it was a real blow, but the group has gone from strength to strength largely through the foundations he laid. I know he would have approved of the replanting of the avenue, and this is a fitting tribute to his enthusiasm and commitment to the Kings Weston parkland”. He continued “KWAG are indebted to everyone who has donated funds in Tim’s memory and especially to Bristol Port Co for their support.“

KWAG are inviting anyone who is able to spare the time to come along on Tuesday 2nd December to help plant the trees with the assistance of Bristol City Council who own the 200 acre public park. The public event will begin from 10am and run until about 3:30 depending on weather and numbers. 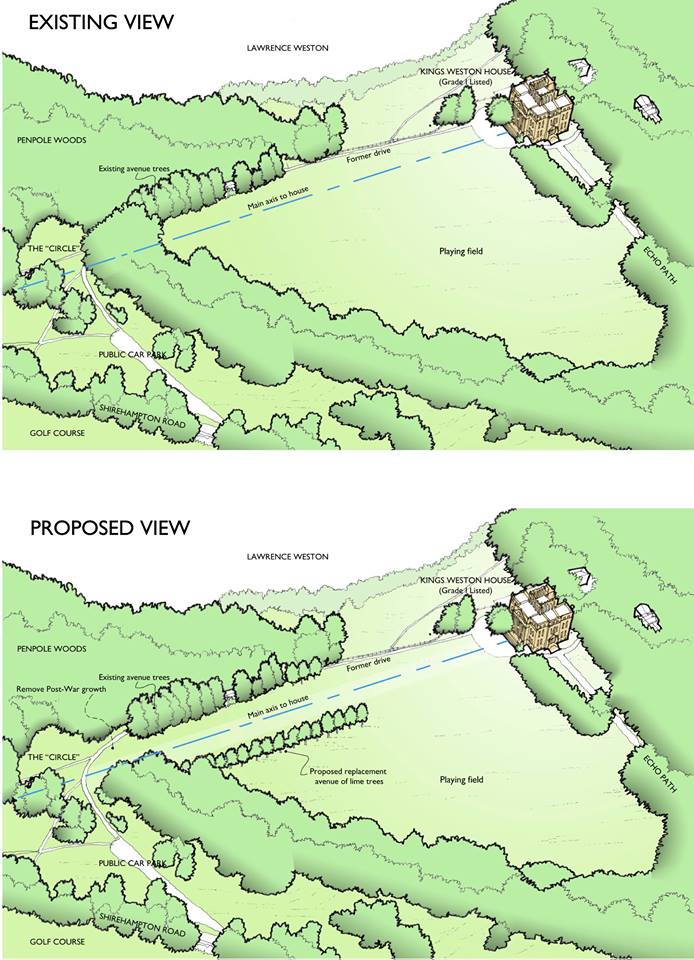 Aerial view of the proposed restoration 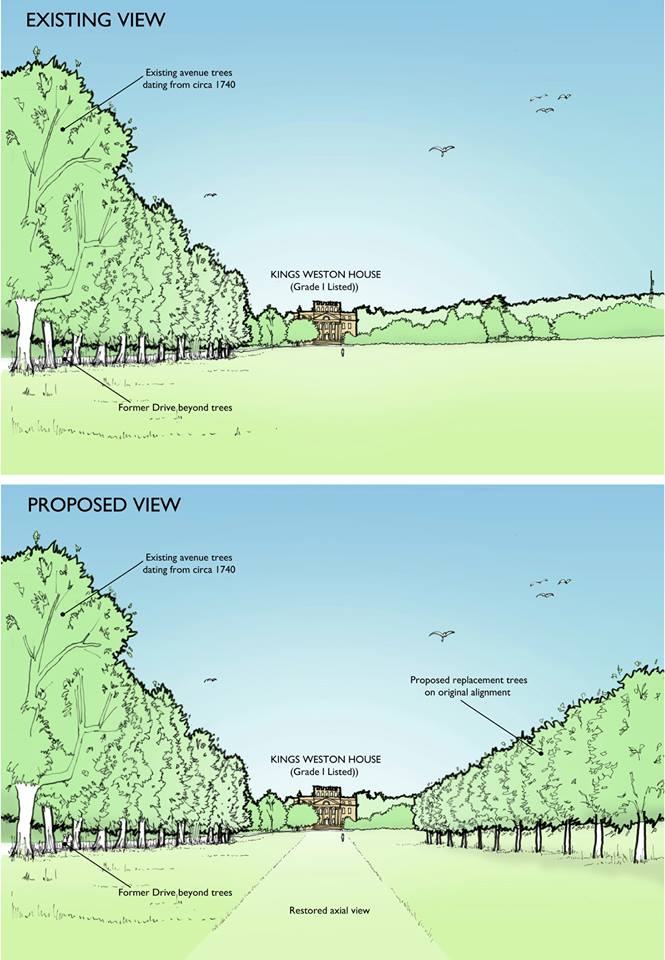 The restored avenue looking towards the house 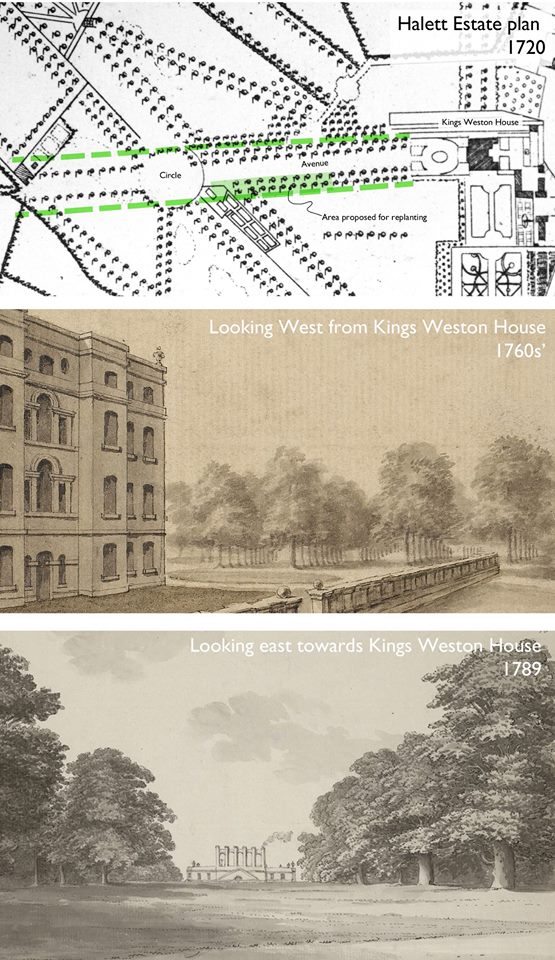