On Thursday 5th November we received the bad news that a lorry had hit and badly damaged the Iron Bridge over Kings Weston Road, close to the old inn. We’re grateful to Bob Pitchford for having taken these photos showing the damage, and although it’s less serious than it could have been, it’s now in a serious condition.

As a Grade II Listed structure the bridge is protected from removal. It was built by the engineer John Loudon McAdam (from whom tarmac derives its name) and installed as part of his road improvements for the Bristol Turnpike Trust. The cutting where the road now runs was dug through the hill to avoid the steep gradient, and the bridge installed to ensure that visitors were still able to cross from the historic inn into the landscaped parkland. McAdam wrote of it that he was “Lowering Hill and building walls at Kingsweston Hill” in 1821, and the bridge dates to these works – making it a venerable 194 years old. 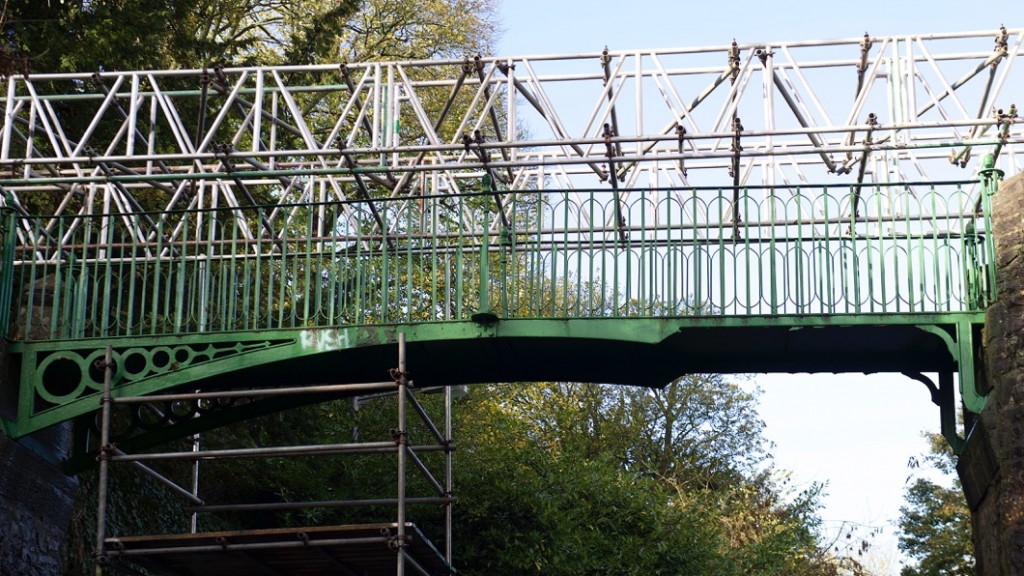 Damage appears to be limited to the north side where two arched spandrel sections of cast iron support, but an inspection of the bridge was being made on Friday to ascertain the extent of the damage. Cast iron is not an easy material to repair and new sections are likely to require casting. Bristol City Council quickly committed to repair the structure in a press release stating : “We will do everything we can to restore this historical bridge and to reopen the road as soon as possible.

In the meantime the bridge is closed to pedestrians, though we understand the road below has since reopened. The Council are exploring alternative arrangements for walkers, and hopefully we’ll be able to report more on the situation soon.

A full copy of the Council statement can be read here.

In the meantime we have come up with a short diversion. It’s far from ideal, but will get you between the Home Park and Kingsweston Hill, but PLEASE take extreme care when crossing the road at the location marked. 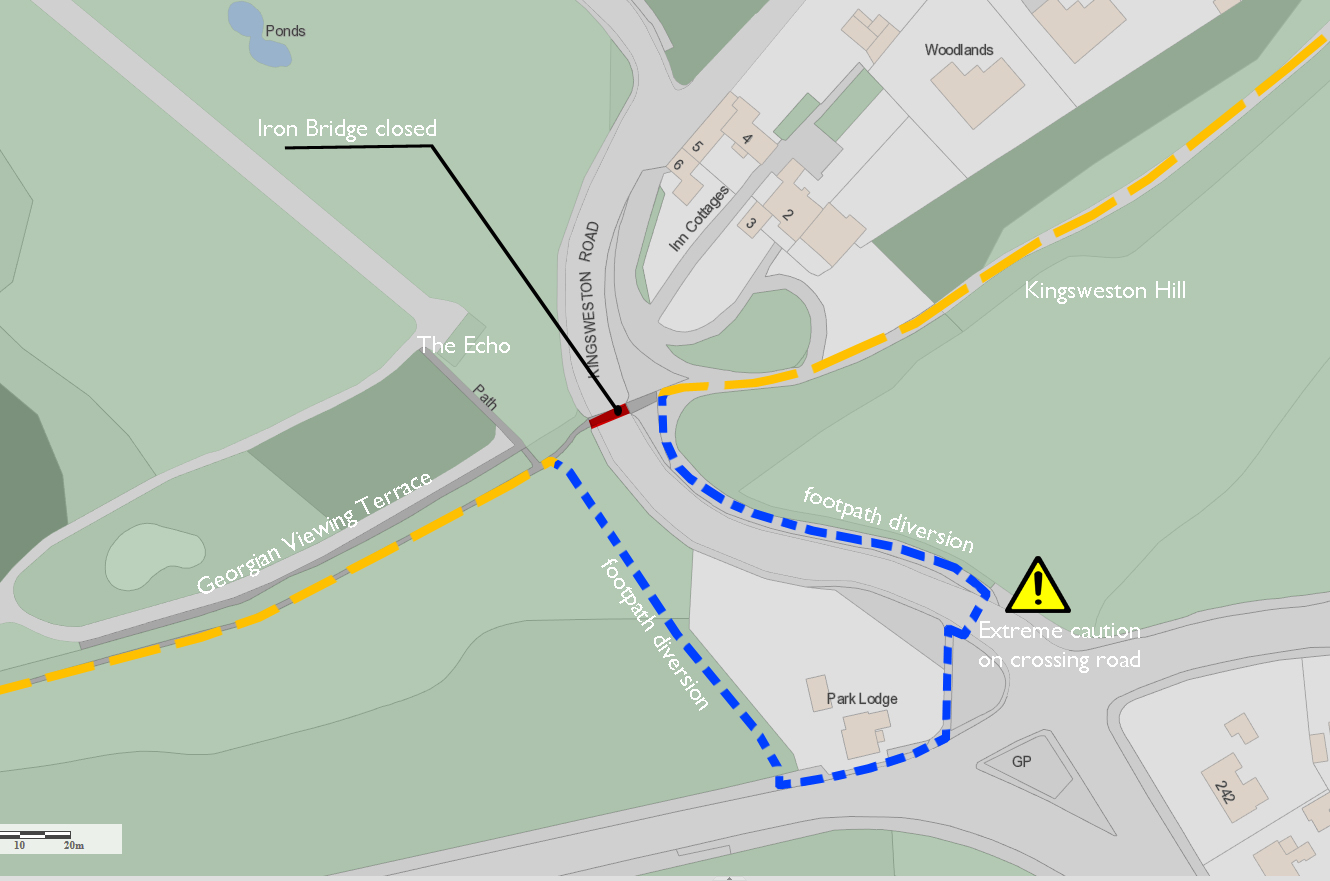 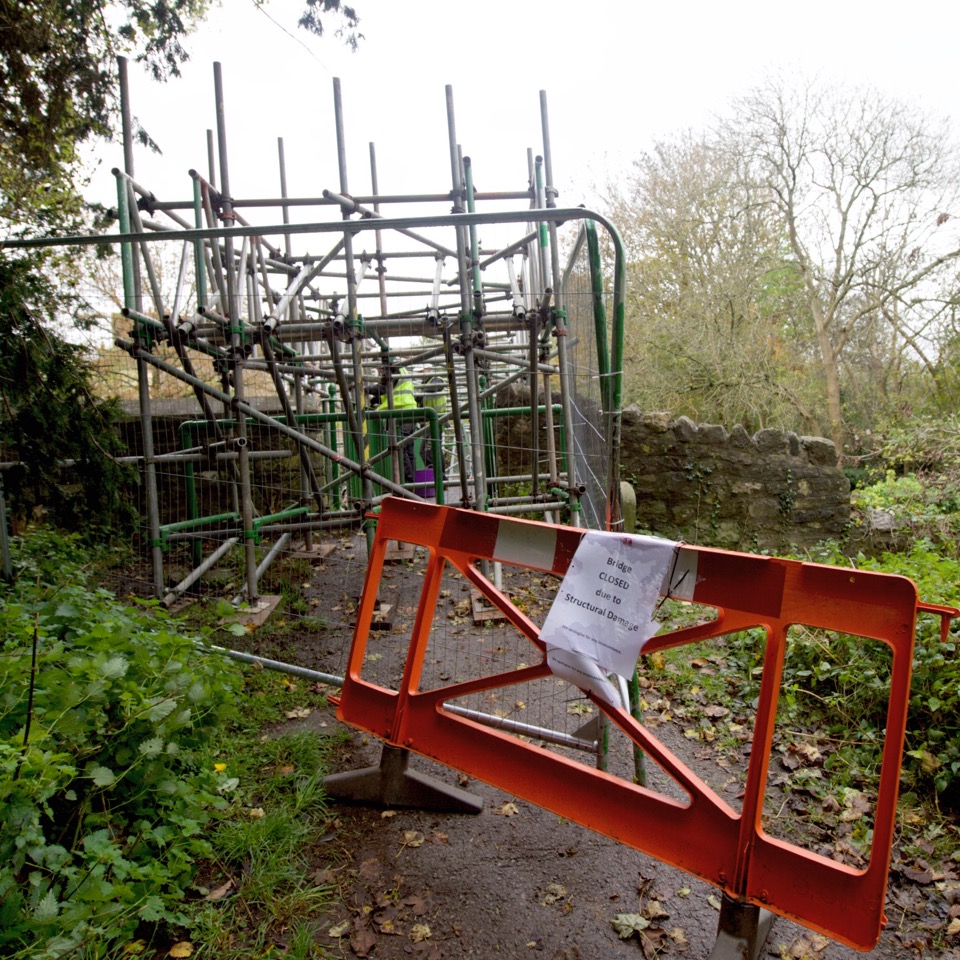 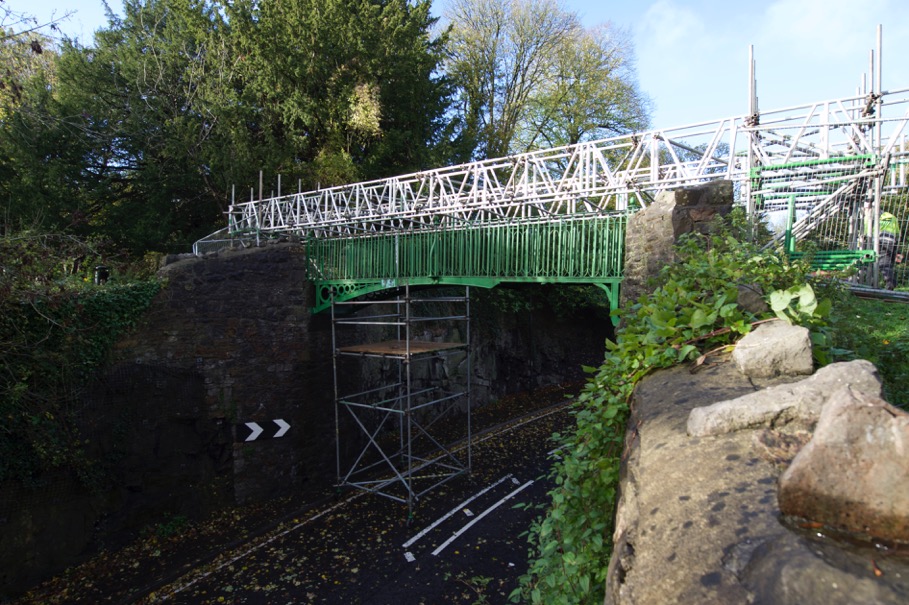 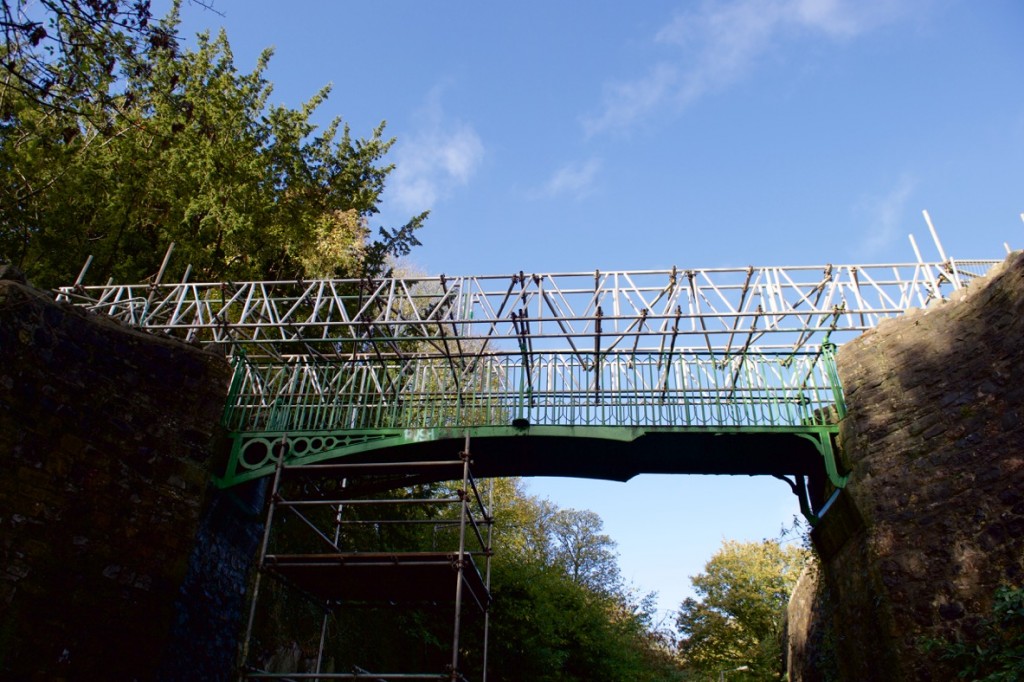 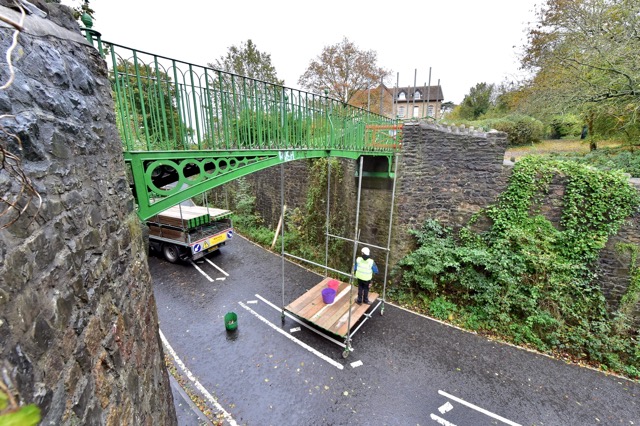