Kings Weston became famous during the Eighteenth Century for the spectacular views and the landscaped grounds. It formed the climax of well-published rides from fashionable resorts such as Bath, Clifton and Hotwells. It became a popular and romantic location for poets, authors and artists. 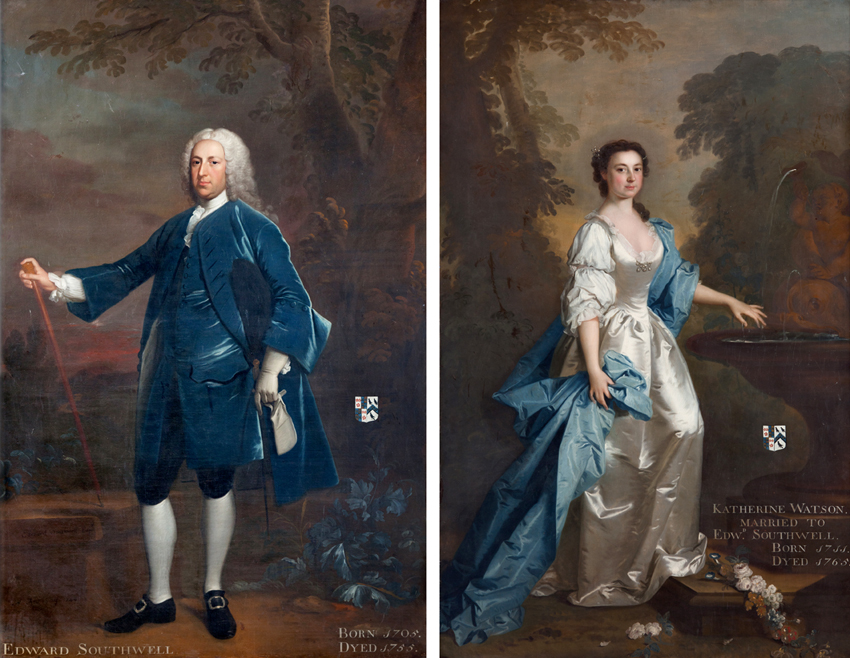 Edward Southwell’s son Edward II inherited Kings Weston on his father’s death in 1730. He married Lady Catherine Watson, daughter of Viscount Sondes. He was elected MP for Bristol in 1739 and spent most of his time involved in politics and in supporting the interests of Bristol merchants. He died in 1755, a year after standing down from parliament, having left little impression on Kings Weston.

His son, Edward III, on the other hand, went about modernising the house and park. It is about this time that the formal avenues, courts, and formal gardens began to be swept away as fashions changed towards a more naturalistic style of landscape design.

By 1772, when a survey of the estate was drawn up, the extent to which this picturesque approach had been applied is striking. There was a great deal of new planting of clumps of trees and the emphasis on rolling topography rather than rigid lines. The Great terrace and formal courts around the house were swept away and landscaped and new winding walks were laid out through the park and Penpole Wood. A former quarry in the wood was turned into a rustic quarry garden and outcrops of rock incorporated into a scenic path through its lower slopes.

A menagerie was also a new feature on the estate located at Home Farm. This was connected to the house by a meandering path and a n attractive drive continued across the lower park which was open grassland grazed by sheep and cattle. 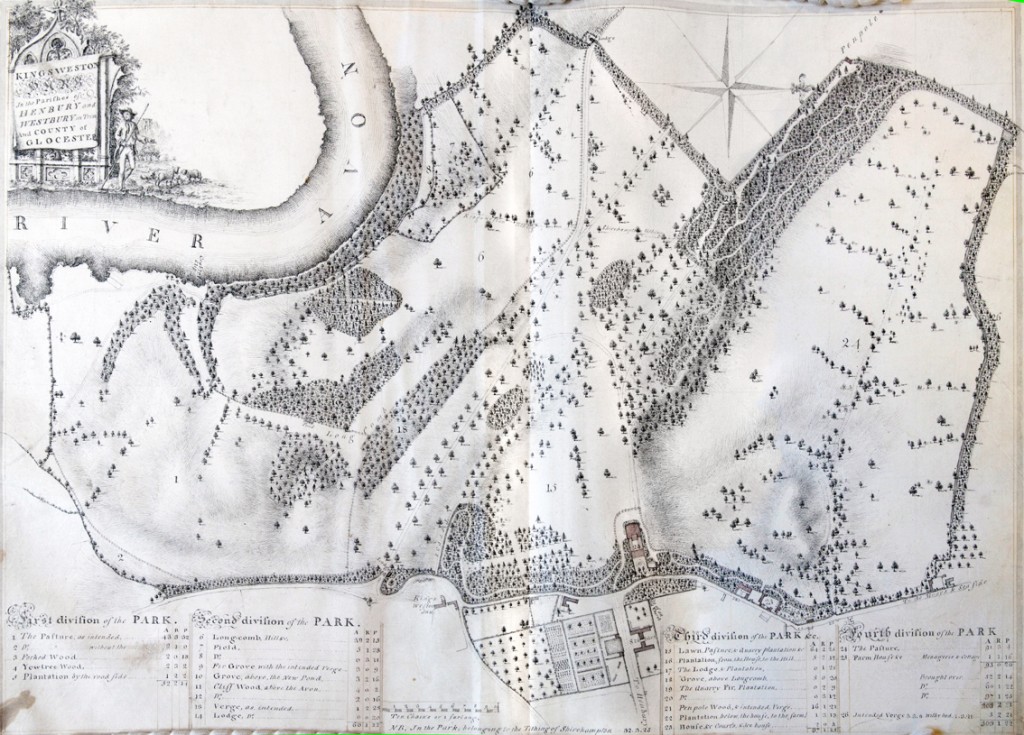 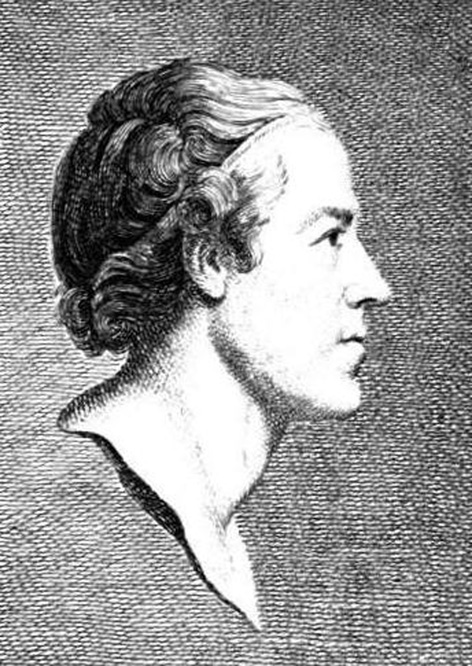 A new spate of building

Edward Southwell III also turned his attention to modernising Kings Weston house and the service buildings behind it. For this work he appointed the young architect Robert Mylne whom he may well have met in Rome on the Grand Tour.

When in 1763 Edward III invited him to design a new stable and service complex for him Robert Mylne was as well known and skilled an architect as Robert Adam. Mylne designed an ingeniously integrated new complex on the east side if Kings Weston Lane in the new neoclassical style. There were stables, carriage houses, grooms and gardener’s accommodation, a pond, glasshouses, an ice house, and extensive walled gardens and orchards all laid out on a geometric grid. All of these features survive today. 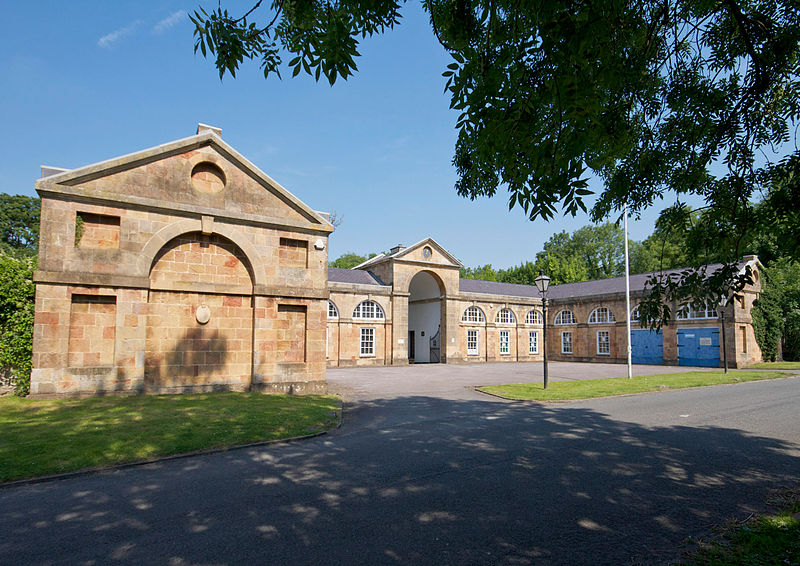 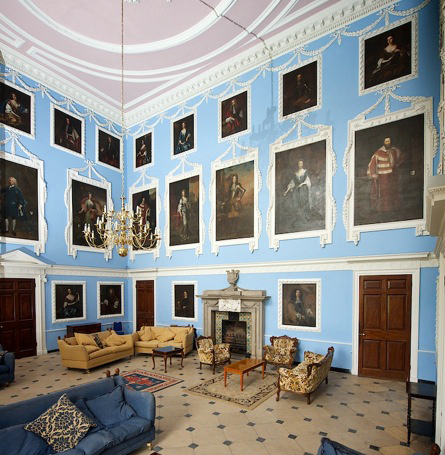 Following the success of the new service buildings Edward asked Mylne to refurbish the interiors of Kings Weston house. Progressively he redesigned the state rooms of the house with new ornamental plaster ceilings and fine marble chimney-pieces. He also added a canted bay window overlooking the Severn, but his triumph has to have been the remodelling of Vanbrugh’s Saloon as a gallery displaying the Southwell Family’s extensive collection of portrait paintings.

The gardens and the paintings were a source of great pride to the Southwell’s and the public were allowed to visit them at published times of the week. A discretionary  fee could be paid to the housekeeper for a tour around the artworks which included works by Old Masters, Canaletto, Poussin, Claude Lorrain, and Jordaens.

Kings Weston became a popular destination for Eighteenth Century tourists visiting the spas of Hotwells and Bath. There were published guides to both cities that recommended excursions to the park and house and there were well-established rides taking 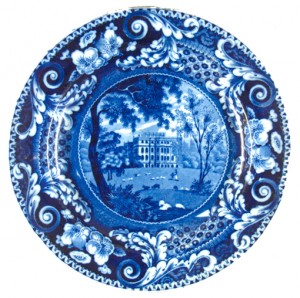 in the estate on circular tours incorporating Durdham Downs, Blaise Castle, Kingsweston Hill, and Westbury-on-Trym. As an alternative one recommendation  was to hire a boatman in the City of Bristol to take you down the Avon as far as Shirehampton and walk up to the estate, and after 1784 a coach ran from  Corn Street in the city. Kingsweston Inn thrived on the trade and orders for meals could be made at the Bush Tavern in Bristol to be prepared and be ready for visitors by the time they had ridden out.

The estate attracted members of European royal and aristocratic families, even from as far afield as Russia.  Authors such as Jane Austen, and poets like Southey and Landor  wrote about it, adding to its romance. It also became a popular destination for artists, attracting the likes of James Muller, Francis Danby, and Samuel Jackson who came to admire the wide panoramic views from Penpole Point and Kingsweston Hill. There were many popular prints of the estate made and it was was even immortalised on plates! 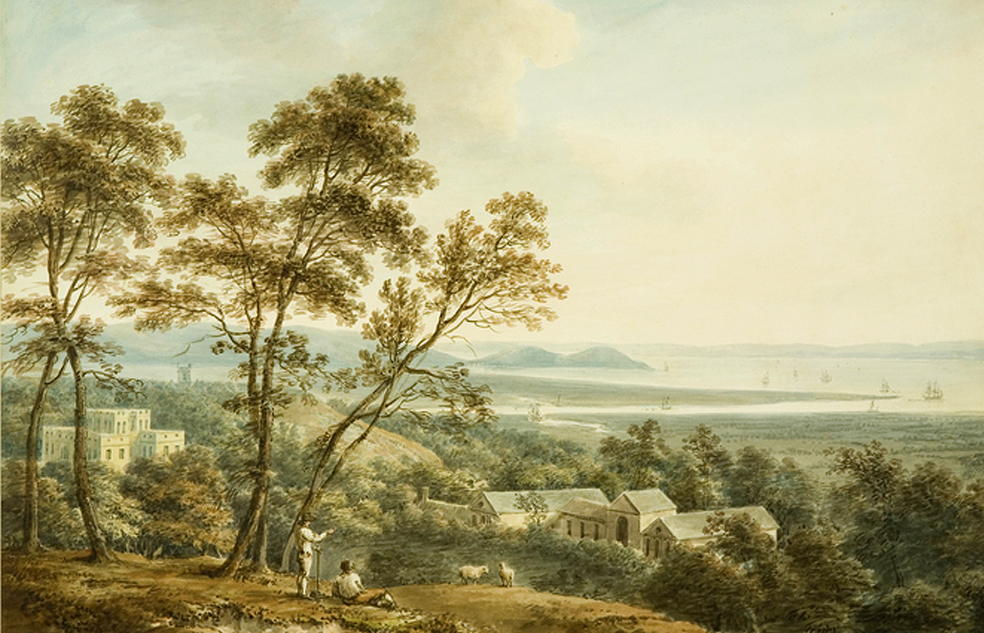 The Last of the Southwell’s

Edward Southwell III became the 20th Baron de Clifford in 1776 after the title was revived in his favour. He was to enjoy his peerage for less than a year when he died aged just 39 after a bout of illness. His body was returned to Britain from France where he had travelled to try and recover his heath, and was buried with his predecessors in Henbury Church. His son, Edward Southwell IV was just eleven when he inherited the de Clifford title and his estates and fortune were taken into the trust of his father’s executors until he came of age.

Although he married he never had children. At Kings Weston he lavished his attention on his nieces and nephews and spent a great deal of time tending to the park and extensive planting.  One contemporary recalled:

“The great enjoyments of Lord de Clifford when at home was planting shrubs and trees. Many thousands were planted under his directions. I can picture him now as I often saw him, a little insignificant man riding on a very quiet horse followed by John Webb, his favourite groom, to superintend operations. “

Much of the planting of sweet chestnut, beech, and holm oak on the slopes of Kingsweston Hill are likely to have been his introduction, though sadly these have today obscured the same views that were once the crowning glory of the estate.

Lord de Clifford died in 1832 and his widow decided to sell the estate, most of the contents of the house, and the unique library of books and manuscripts built up since the days of Sir Robert, thus ending almost 250 years of the Southwell family at Kings Weston.